Bank Negara Malaysia (“BNM”) has issued new Foreign Exchange Notices (“FX Notices”) dated 30 April 2020, which take effect from the same date. The new FX Notices are aimed at improving business efficiency and providing flexibility to individuals and corporates to better manage their foreign exchange risk exposures. The new FX Notices revoke the previous FX Notices that have been in effect since 30 June 2013, and consolidate all the Supplementary FX Notices Nos. 1 to 6, which were issued from December 2016 to August 2019.

BNM regulates Malaysia’s foreign exchange laws via FX Notices, which are issued pursuant to the Financial Services Act 2013 (“FSA”), and therefore have the force of law. The FX Notices apply to all dealings in Malaysian Ringgit and foreign currency, between and amongst Malaysian residents and non-residents. Transactions regulated by FX Notices include the sale, purchase, payment, transfer, remittance, borrowing, lending and guarantees involving Ringgit and foreign currency. The FSA also extends BNM’s regulatory jurisdiction over foreign exchange transactions to non-residents of Malaysia, and in respect of acts performed outside Malaysia.

This article seeks to highlight some of the key changes brought about by the new FX Notices.  It is not exhaustive.

Summary of material changes in the FX Notices

The new FX Notices can be found here.

In addition to the new FX Notices, BNM has also issued two explanatory documents on the new FX Policies:

It would be beyond the scope of this article to highlight every change that the new FX Notices have made to the exchange control laws of Malaysia.

Malaysia’s economy has always been relatively open and dependent on foreign trade and investments and is part of the global supply chain networks in goods and services. Foreign multi-national corporations with subsidiaries and operations in Malaysia have a substantial presence in the Malaysian economy. Over the years, Malaysia has fine-tuned its exchange control laws to suit the requirements of its economy – tightening the exchange controls in times of economic or currency crisis, and liberalising the controls gradually to support its growing economy. The new FX Notices should give greater certainty for Malaysian businesses that are part of the global economy, and for foreign businesses having substantial dealings with Malaysia.

If you have any queries on the new FX Notices or anything about foreign exchange laws in Malaysia, please do not hesitate to contact our Banking & Finance and Debt Capital Markets & Structured Products partners: 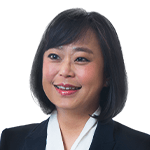 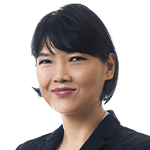 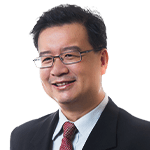 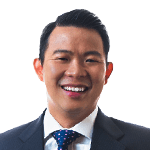 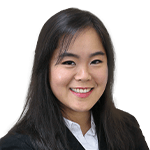 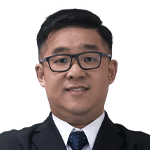