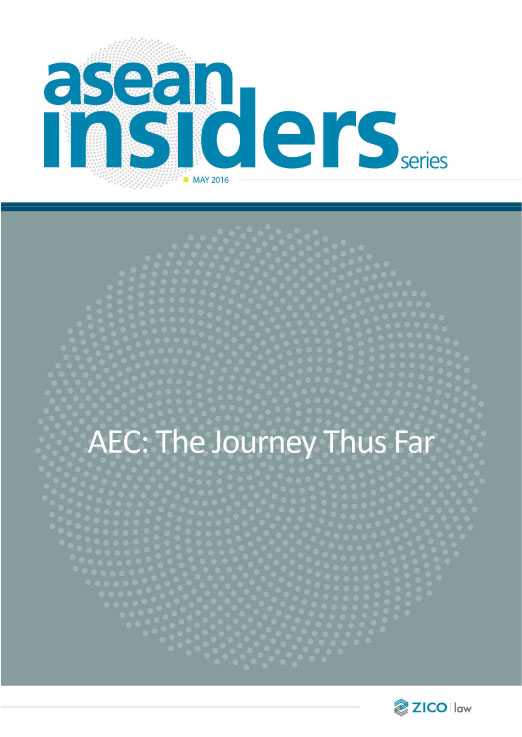 Though the ASEAN Economic Community (AEC) is finally here, there is a feeling on the ground of cautious skepticism as ASEAN undergoes a paradigm shift. ASEAN as a region is experiencing volatile economies, exposed currencies, regime changes, foreign influences in domestic affairs due to a plethora of multilateral trade deals, territorial disputes and multiple legal frameworks. In short, some of the AEC goals that were meant to be achieved by 31 December 2015 have not been met.

But this edition of ASEAN Insiders sings a more optimistic tune. By keeping our ears to the ground, we have compiled a micro-perspective view of each nation’s progress in making ASEAN a fully integrrated single economic bloc, and achieving the goals laid out in the AEC Blue print. The results are encouraging.